Come Walk With Me

I just started a walk. A walk of a lifetime…the length of which, only you can decide. A walk against the odds…to defy the short countdown that doctors have placed on my life. A walk I wish none of you would ever have to make.

A few months back, doctors in Sri Lanka found that I have been living with a large ‘hole-in-the-heart’ my entire life—33 years. Though I’ve had it since birth, for some reason doctors were not able to catch it. This oversight has now proven costly not only because of the incredible stress it had placed on my heart for all these years but also the irreparable damage it caused my lungs. After their initial ‘Oops, my bad!’ moment, the doctors went on to inform me that, with luck, I might just be able to make my 35th birthday. They went on to add—with the finality of Pontius Pilate—that there was absolutely nothing that could be done anywhere in the world to fix me.

To me—a girl with an MBA getting ready to take the world by storm—this came as a real bummer! There goes my plan to finally get married to my fiancé next year; my plans to have a large brood of kids named in alphabetical order; my plans to eventually work myself out of the current dead-end job; my plans to see my ‘Smart-alecki’ 3-year old nephew grow up to be a famous race car driver; my plans to take care of my parents in their retirement and see them age gracefully; my plans to…well the list goes on and on.

But, even as all my dreams kept crumbling, I decided to stand up and fight. Keeping to my reputation of the girl who wouldn’t back down, I’ve already travelled to the US to seek a second opinion. While the doctors here confirmed the ominous diagnosis, they reassured me that my situation could be addressed through a heart and lung transplant. It truly was gratifying to have a life-line thrown at me finally!

However, the only caveat to this was the cost. In total, the doctors estimated a heart and lung transplant to cost something in the order of 800K USD. And with no insurance company willing to touch my pre-existing conditions with a barge pole, this would have had to solely be on my family and me. Going over the numbers, my family has estimated that they could scrape together around 200K for the procedure. But that would be less than half of what we need.

This is where I’ve started this walk. A walk to raise funds hoping you would join me at some point. Because I sincerely believe that though wealth and finances can be finite, charity and empathy do not have to be. Though the journey looks long, I’m willing to take it ten times over if I had a few friendly folk to accompany me. That’s the kind of fighter you have in me! This girl is not just yet ready to roll over and die…I very much hope to speak to you on my 36th birthday....Minimize.. 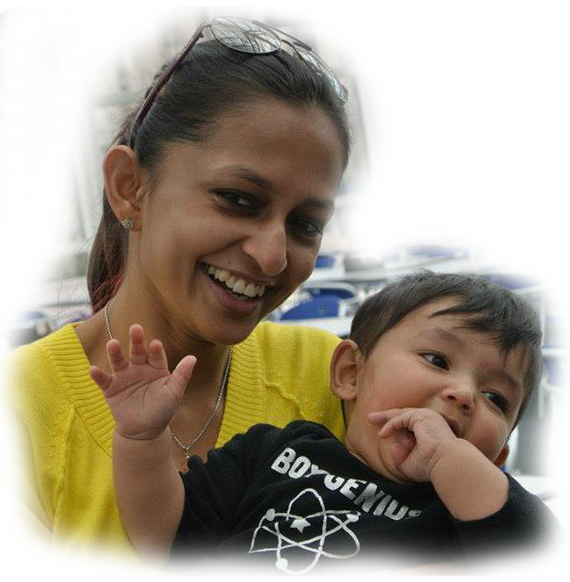 COME WALK WITH ME

**Currently T-Shirts are only Shipped Within the USA, Australia and Sri Lanka....